The 2020 International Forum on Higher Education, co-hosted by the China Association of Higher Education and Zhengzhou University, was held in Zhengzhou from November 21 to 22 with the theme “Accelerating the Modernization of University Governance Systems and Capacity Building”. Zhong Denghua,

This forum was divided into three sub-forums, namely, “University Presidents Forum”, “Scholars Forum” and “Doctoral Candidates Forum”, combining physical presence with online participation of 114 guests from 27 countries and regions such as the US, the UK, Russia and Belgium, as well as over 1200 participants including heads of academic administration and management from Tsinghua University, Peking University, Tianjin University and other higher education institutions in China.

LEAD2 Project contributed online and presented the topic on "Chinese and European University Governance: Diversity and Unity" based on the LEAD2 research. 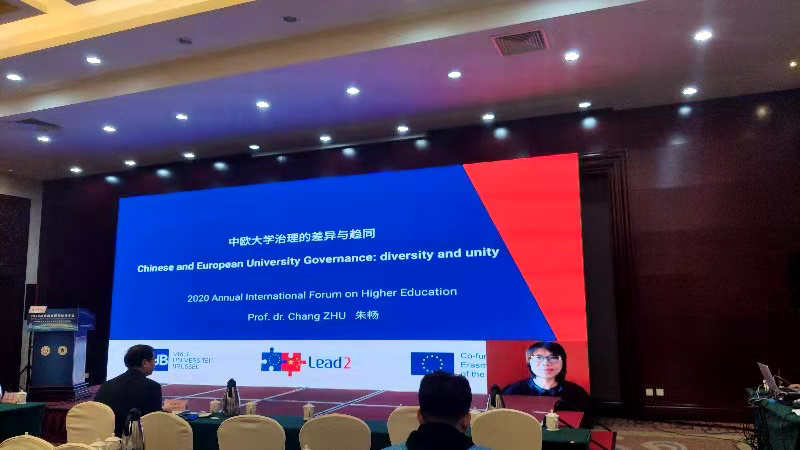 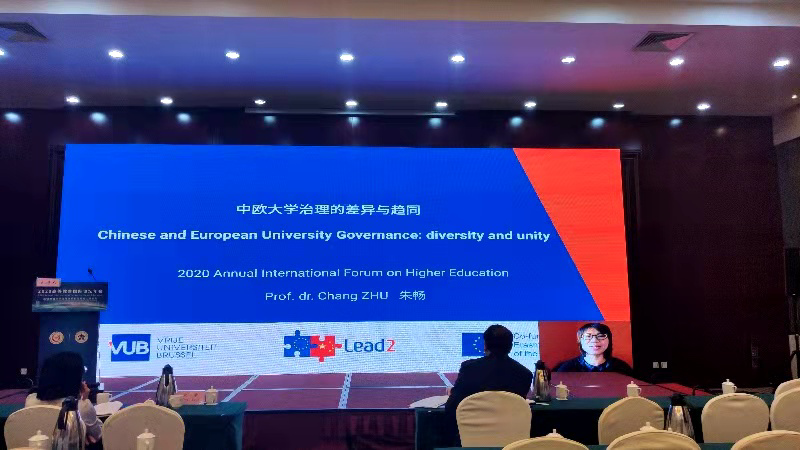 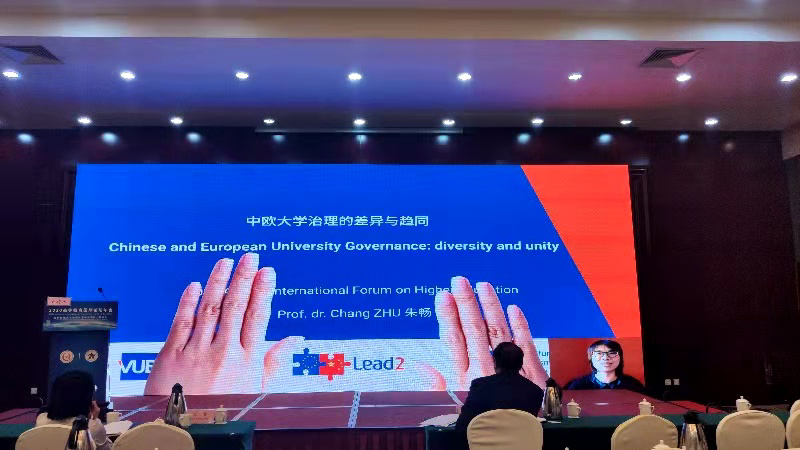 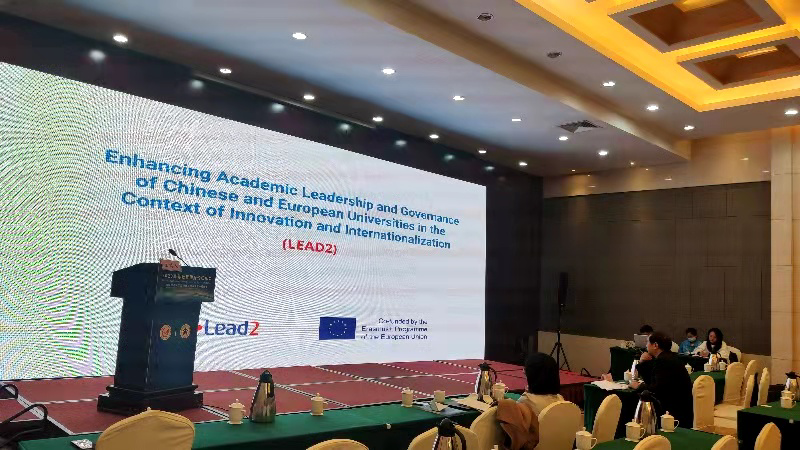