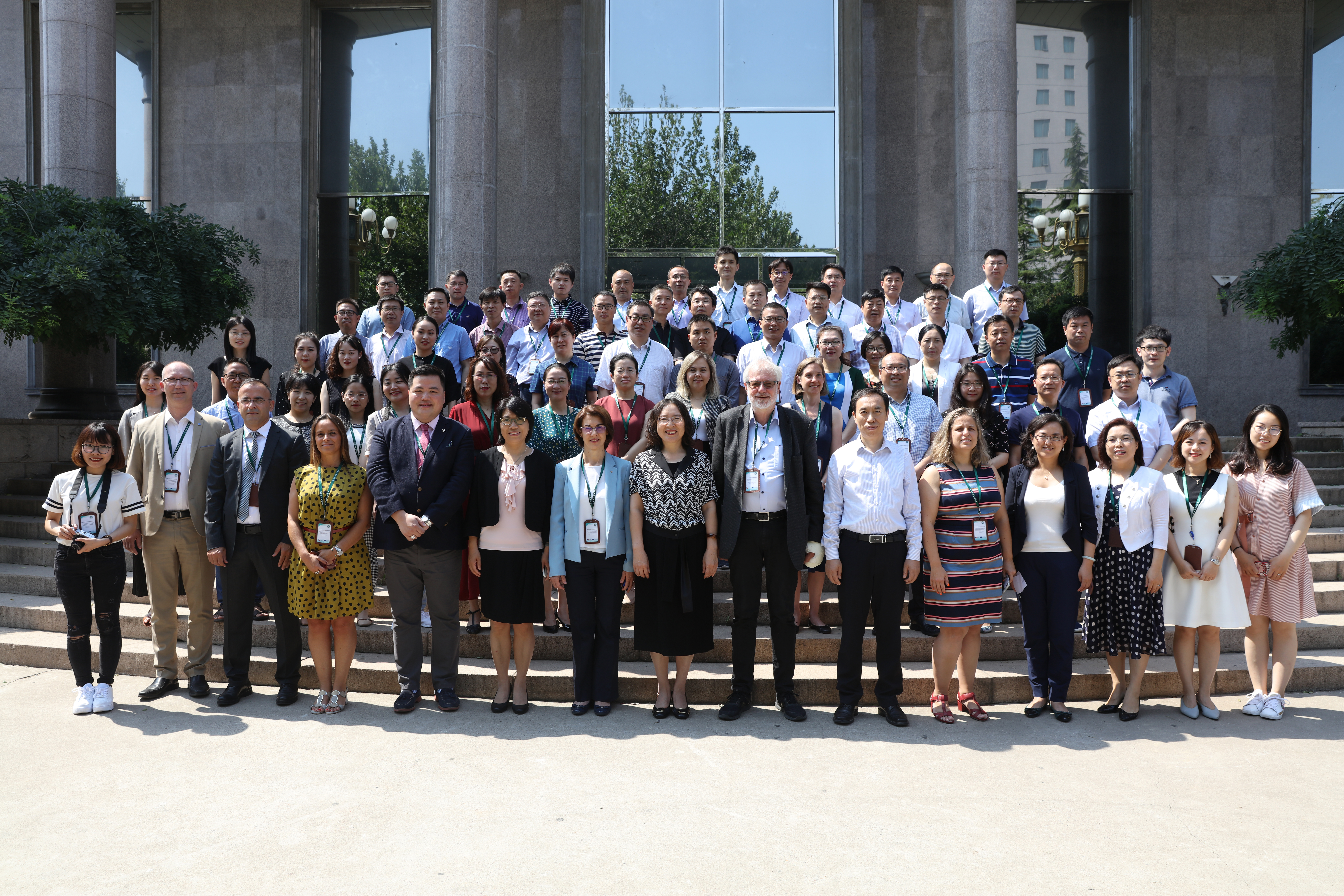 Co-organised by VUB and NAEA, the LEAD2 first series of workshops on University Governance and Academic Leadership in the context of innovation and internalisation successfully took place at National Academy of Education Administration (NAEA) in Beijing from 23-29 June 2019.

About 70 participants attended the event, and they are from 38 different higher education institutions (HEIs), from both Europe and China, covering LEAD2 Project partner institutions, LEAD2 associated partners and other HEIs.

Speeches at the Workshop, followed by collaborative discussions addressed the key issues concerning university governance and academic leadership from an international perspective including how can universities enhance academic reputation, how can universities improve macro management, and current trends toward internationalization. These are accompanied by practical examples from top-ranked universities such as Tianjin University, Peking University, and Renmin University of China. In addition, the issue of academic leadership development for leaders at different levels in both China and Europe were also emphasized in extensive discussions.

Structured discussions were organised during the workshops in which several issues were tackled including HEI governance structures, roles and required competencies of academic leaders at different levels. Differences and similarities were both found in exploring university governance structures, understanding, and development of academic leadership in both Europe and China. One common understanding shared by stakeholders from both sides is that there is no uniform university governance model due to the uniqueness of organizational visions and specific contexts. Therefore, exploring the benchmarking among different models should be further emphasized in the following sessions. Besides, research on governance models of HEIs is another interesting theme which could be tackled in the following workshops.

Furthermore, the importance of sustainable development of academic leadership in higher education cooperation between Europe and China was highlighted in the consortium meetings among the LEAD2 partners. In order to meet this goal, it is essential to further improve the quality of the LEAD2 MOOCs and also implement comparative studies on university governance and academic leadership.

The event was a significant step advancing the cooperation among HEIs from Europe and China. The workshops played an important role in bringing together the experience, expertise, best practices of academic leaders with various leadership positions in different contexts.

The next LEAD2 event will take place at University of Vienna (Vienna, Austria) and Silesian University of Technology (Gliwice, Poland) from 23-30 October 2019. 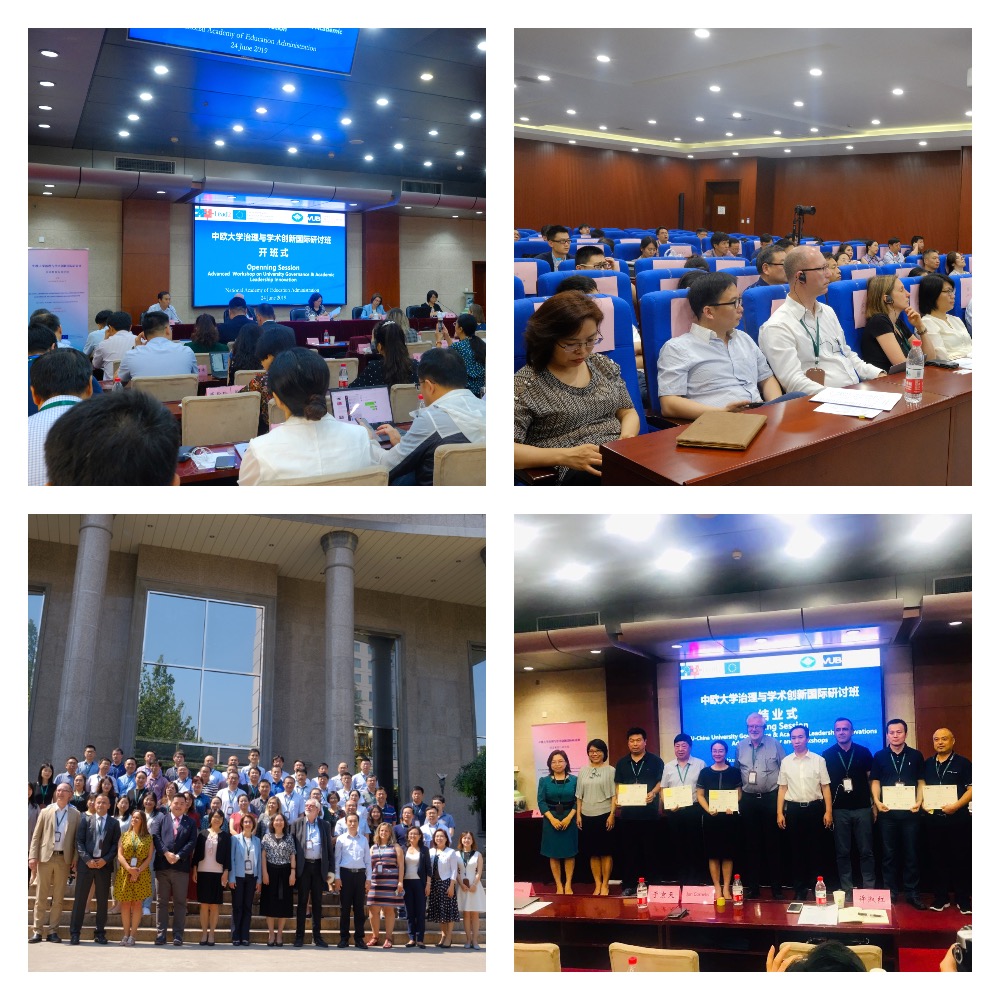